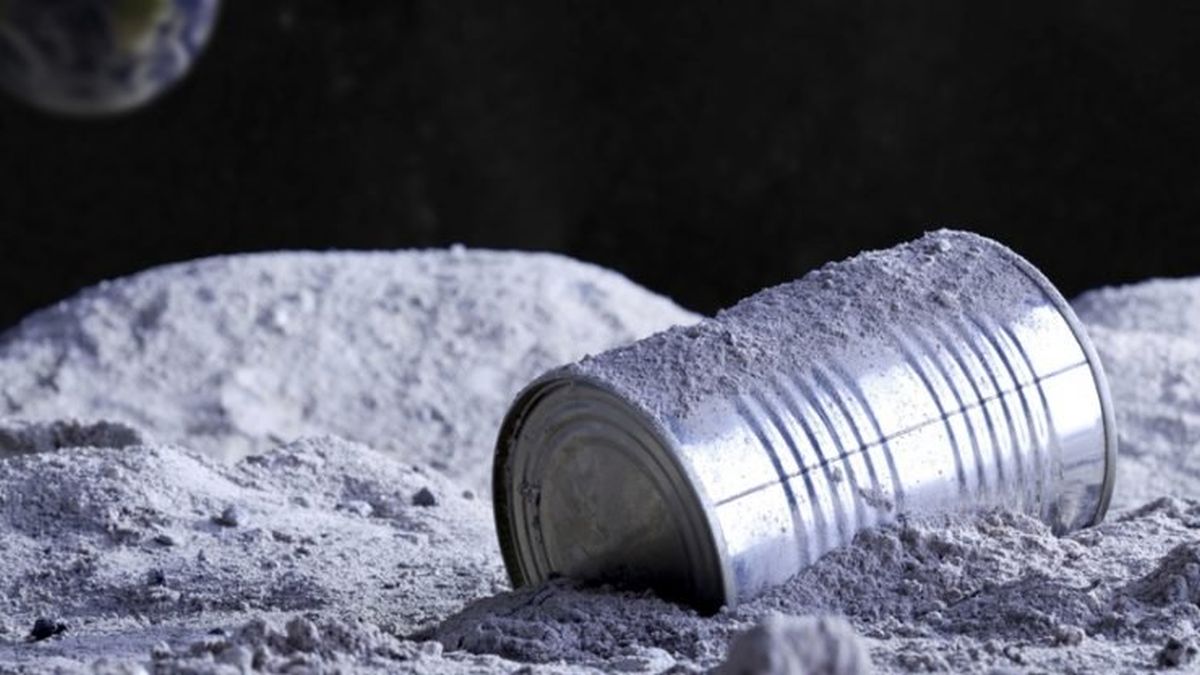 We spend billions of dollars looking for life on other planets, and spend trillions of dollars killing the Earth. It seems though, the Earth is not enough for us anymore — humans have only made 12 trips to the Moon, but have already dumped 400,000 pounds of garbage on the lunar surface.

From spacecraft to insulating blankets, used wet wipes to golf balls, rovers and landers to a hammer and a portrait of James Irwin, a falcon feather to a javelin, $2 bills to flags — the moon has all of it, and much more.

Much of the Moon trash was left by NASA astronauts who landed on the lunar surface between 1969 and 1972 during the Apollo program (each moon landing leaves behind a whopping 22,700-pound Lunar Lander). The other garbage comes from crewless missions from space-exploring agencies from the United States, Russia, Japan, India and Europe.

Scientists claim bringing the astronauts back would be cheaper and easier if some of the equipment was left behind. Also, they claim the trash is not useless as they can still study the objects to find out how the materials endured the radiation of vacuum of space over time.

However, what is worrying is the fact that it is not just the surface of the Moon — trash is dumped on the surfaces of Venus and Mars. In addition, hundreds of millions of pieces of space trash is orbiting the Earth. The worse part is that the debris can stay up there for hundreds of years, and the objects in higher orbits can remain floating for thousands of years.

Watch the video below to learn more: