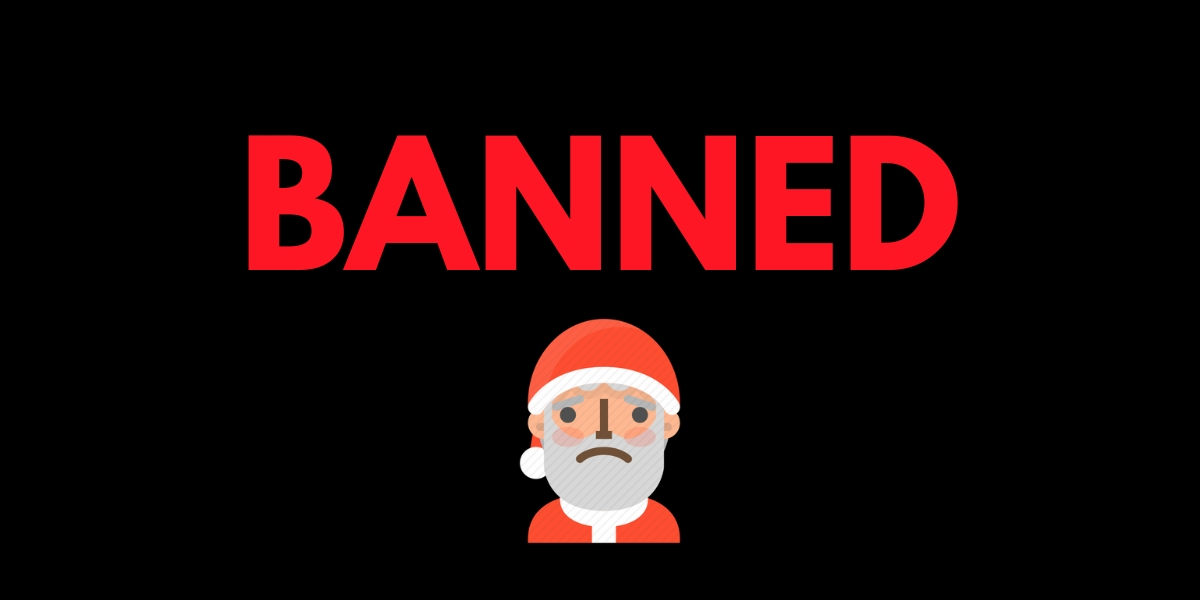 Supermarket Iceland’s advert for Christmas has been banned for being too political (video at the footer below).

The commercial, made with Greenpeace, features an animated orangutan and highlights the destruction of the rainforest by palm oil growers.

Earlier this year, Iceland became the first major UK supermarket to announce they are removing palm oil from all its own-brand products.

– Which Products Contain Palm Oil And How Can You Avoid It?

Iceland’s founder Malcolm Walker said: “This was a film that Greenpeace made with a voice over by Emma Thompson.

“We got permission to use it and take off the Greenpeace logo and use it as the Iceland Christmas ad. It would have blown the John Lewis ad out of the window. It was so emotional.”

The watchdog said in a statement: “Clearcast and the broadcasters have to date been unable to clear this Iceland ad because we concerned that it doesn’t comply with the political rules of the BCAP code.

“The creative submitted to us is linked to another organisation who have not yet been able to demonstrate compliance in this area.”

More than 890,000 people have since signed a petition calling for the advert to be shown on TV.

Here is the ad:

This Ad Has Been Banned In The UK – But It's Breaking The Internet… Say hello to Rang-tan.