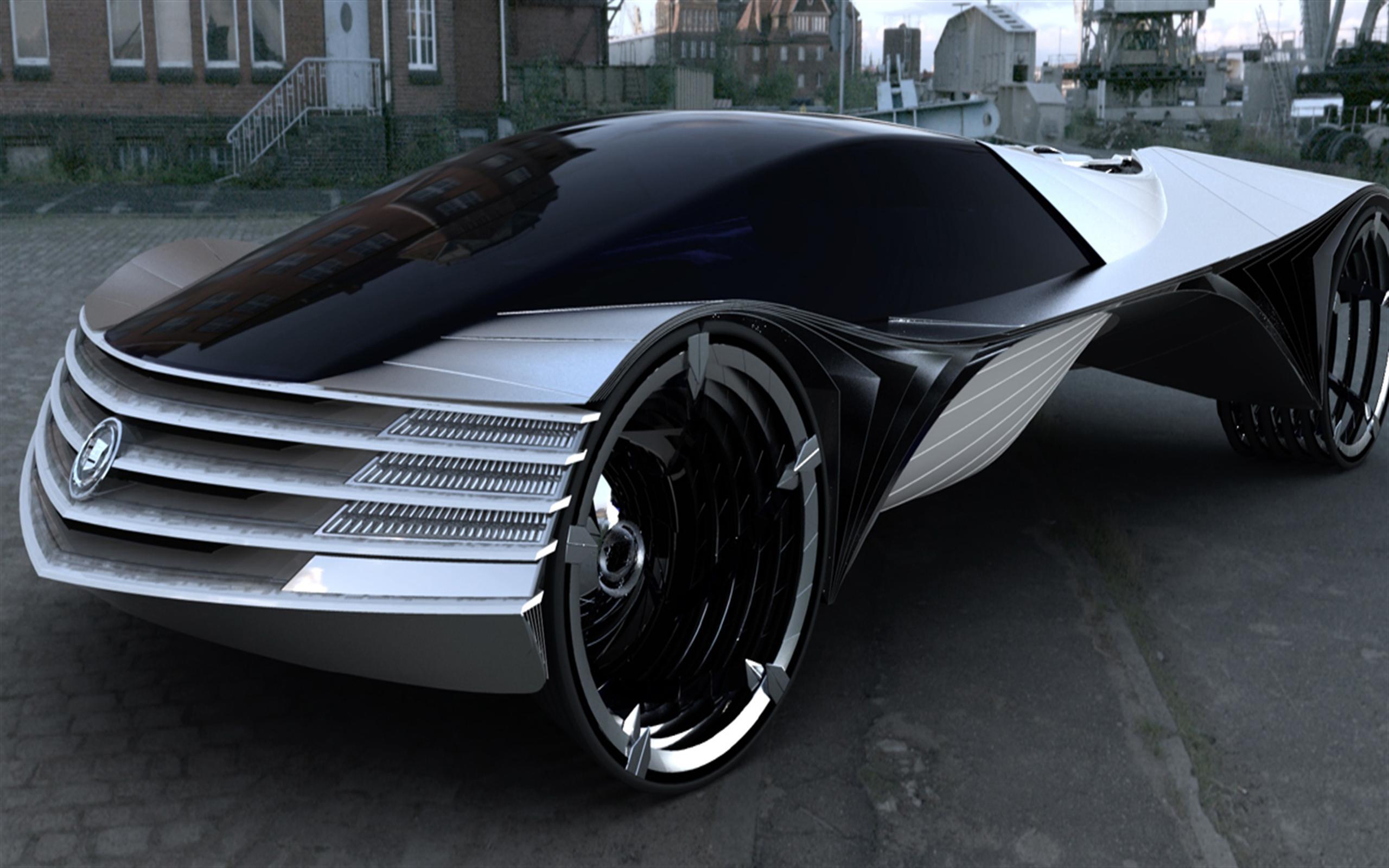 “Car runs 1 million miles on 8 grams of Thorium”…It almost sounds too good to be true. So, is it? According to a company called Laser Power systems from Connecticut it is not only possible, but in the works.

This Car Runs for 100 Years Without Refueling – The Thorium Car

If your car was powered by thorium, you would never need to refuel it. The vehicle would burn out long before the chemical did. The thorium would last so long, in fact, it would probably outlive you.

That’s why a company called Laser Power Systems has created a concept for a thorium-powered car engine. The element is radioactive, and the team uses bits of it to build a laserbeam that heats water, produces steam, and powers an energy-producing turbine.

Thorium is one of the most dense materials on the planet. A small sample of it packs 20 million times more energy than a similarly-sized sample of coal, making it an ideal energy source.

The claim of this Thorium Car also comes with a video, where Cenk Uygur and Ana Kasparian of The Young Turks briefly explain the backdrop and discuss the concept of Thorium Car. According to them, thorium reactors can be much smaller, and if put to use properly, can work at low pressure and lower the chances of danger to humans and environment when compared to a uranium-based reactor.

Thorium (Th 90) is a naturally occurring radioactive chemical element that decays very slowly. In November 2013, Mashable.com reported about this Thorium powered car concept and the company behind it. Thorium is described as one of the densest materials on the planet, as an ideal energy source, and that a small sample of it packs 20 million times more energy than a similarly-sized sample of coal. It is said that the thorium fuel in car would last so long that it would probably outlive you.

Laser Power Systems is the company claiming it is possible to build Thorium Car with the use of atomic fuel. About their concept of thorium-powered car engine, the company explains they use bits of the radioactive element to build a laser beam that heats water, produces steam, and powers an energy-producing turbine. The company claims, “1 gram [of thorium] yields more energy than 7,396 gallons of gas”. According to their calculations, 8 grams of the substance could power a thorium turbine car for a century.

The glorious claims aside, Dr. Charles Stevens, the CEO of Laser Power Systems, told Mashable that thorium engines will not be in cars anytime soon since automakers do not want to buy them. He says they are building it to power the rest of the world, to provide cheap power for restaurants, hotels, office buildings, and even small towns and homes where electricity is scarce. Furthermore, he also insists that the radioactive Thorium is not as dangerous as people believe, and the radiation their technology develops can be shielded by a single sheet of aluminum foil.

Although these claims of Thorium powered car to run for 100 years without refueling appeared in credible news outlets like Mashable and few others, and Thorium technology has a bright future for production of electricity and other benefits, there was a debate that Thorium energy technology cannot be used as an individual unit to power a car. The too good to believe claims of the Laser Power Systems company planning to develop a Thorium fueled car that can run on a small sample of it for hundred years is criticized at various levels.

In early 2009, the same car image originated as the Cadillac World Thorium Fuel (otherwise known as Cadillac WTF) concept, as a power source futuristic-looking design. The fact of this matter is, it was created by Loren Kulesus in latter part of 2008. Loren Kulesus is a designer of skateboards and guitars among others, who designed the World Thorium Fuel Cadillac — for the 100th anniversary of Cadillac. “I designed a car built to last another 100 years on the same fuel source. This car is an exercise in design for the brand Cadillac, sustainability, and social influence,” he explained. In other words, it was an art project. As a part of their 100th anniversary celebrations, Cadillac commissioned a series of advertising and art projects for couple of years. You can view few other pictures of the Thorium concept car in Images.

Charles Stevens took over this art project and built a website in the name of Thorium fueled concept car. In Stevens’ Laser Power Systems web page, which is not presented or designed well, you can see collection of random information linking to random web pages. Stevens’ LinkedIn profile does not even mention any Doctorate he is claiming to be.

So it is clear that the Thorium Car concept from Charles Stevens, his company Laser Power Systems using a small sample of the radioactive element to run a car for 100 years is a fabricated hoax story developed from an old art project.