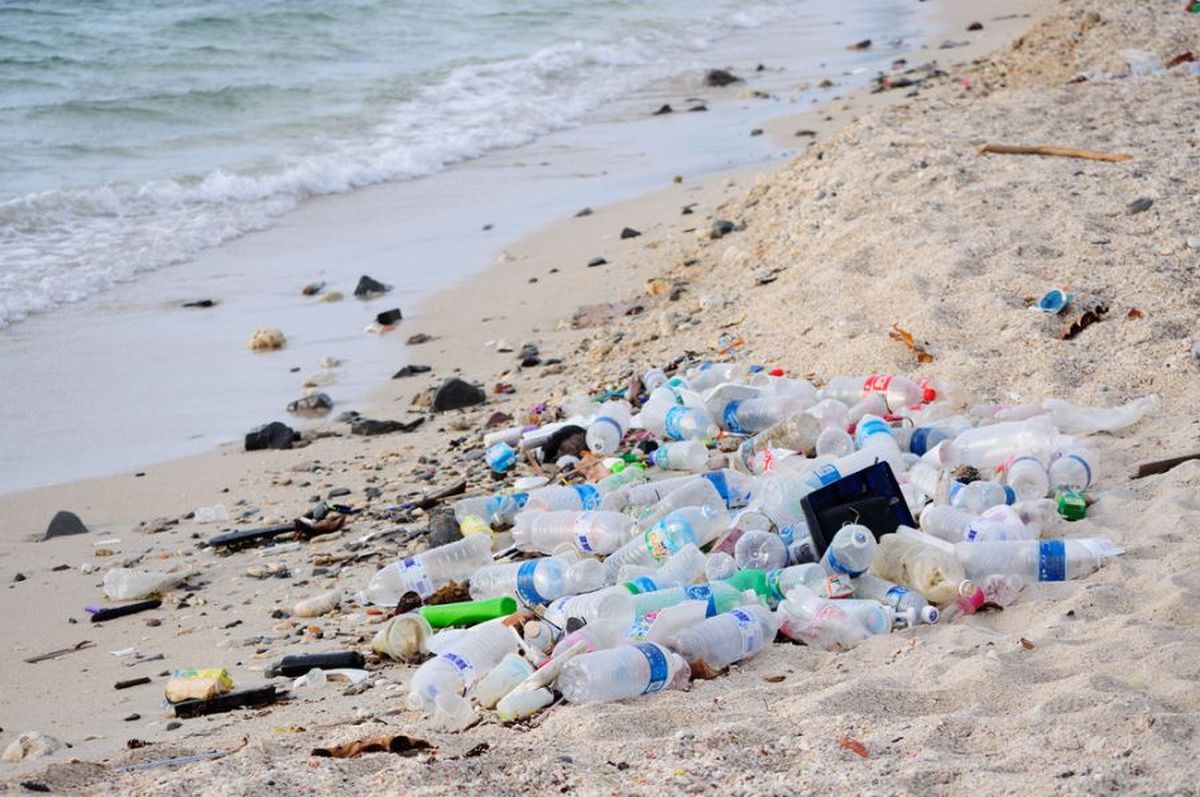 In a bold move to reduce the huge amount of waste from the billion-dollar plastic bottle industry, San Francisco recently banned the sale of single-use plastic water bottles that hold 21 ounces or less on city-owned or leased land. According to GlobalFlare, a waiver will be permitted only if there is a lack of an adequate alternative water source. Violators of the ban would face fines of up to $1,000.

Joshua Arce, chairman of the Commission on the Environment, said: “The ban is another step forward on our zero-waste goal. We had big public events for decades without plastic bottles and we’ll do fine without them again.”

The City has already banned plastic bags and plastic foam containers on city-owned properties. It wants to eliminate all waste that goes to the landfill by 2020. San Francisco’s diversion rate now stands at 80%.

The American Beverage Association, which includes Coca-Cola Co. and PepsiCo, said in a statement that the ban was “nothing more than a solution in search of a problem. This is a misguided attempt by city supervisors to decrease waste in a city of avid recyclers.”

Well, according to Ban The Bottle, Americans use 50 billion plastic water bottles every year; just 23% of them are recycled. 24% of bottled water sold in the US is either PepsiCo’s Aquafina (13% of the market) or Coca-Cola Co.’s Dasani (11% of the market). Both brands are bottled, purified municipal water.

This octopus is doing his part to clean up the ocean… are you?

Critics of the measure argue that it would make it difficult for people to choose water as a healthy option if they are thirsty at a public event. Christopher Hogan, spokesman for the International Bottled Water Association, warned:

“If people are at an event and they don’t have a reusable container in front of them, they’re going to look for a packaged beverage.  It really reduces people’s opportunity to choose the healthiest packaged beverage, which is bottled water.”

But Chiu says the city would counter that by making it easier for people refill bottles that they bring from home.  “In contrast, people could just take a refillable water bottle, put it under a tap and fill it up.”

Our #GIA reusable water bottles are perfect for the new water fountains on the Island! Pick one up for $5 today at one of our tents located at Soissons Landing and Yankee Pier! #GovernorsIsland #globaltap #water #summer #nyc

According to the statistics, every minute the world is buying one million plastic bottles. There are somewhere between 15 to 51 trillion pieces of plastic that cover the world’s oceans. Annually, we throw away enough plastic to circle the globe 4 times – 50% of the plastic is thrown after the first use.

Despite damaging the environment, plastic is harmful to humans because of chemicals and toxins that leach into water and enter the human body, like bisphenol A or BPA. Exposure to low levels of BPA during pregnancy can lead to altered brain development. Several human studies have correlated early life BPA exposure with behavioral problems later in childhood, suggesting BPA permanently alters brain development that leads to lasting effects on neural functioning. Almost all plastic products, including those advertised as “BPA free”, leach endocrine-disrupting chemicals.