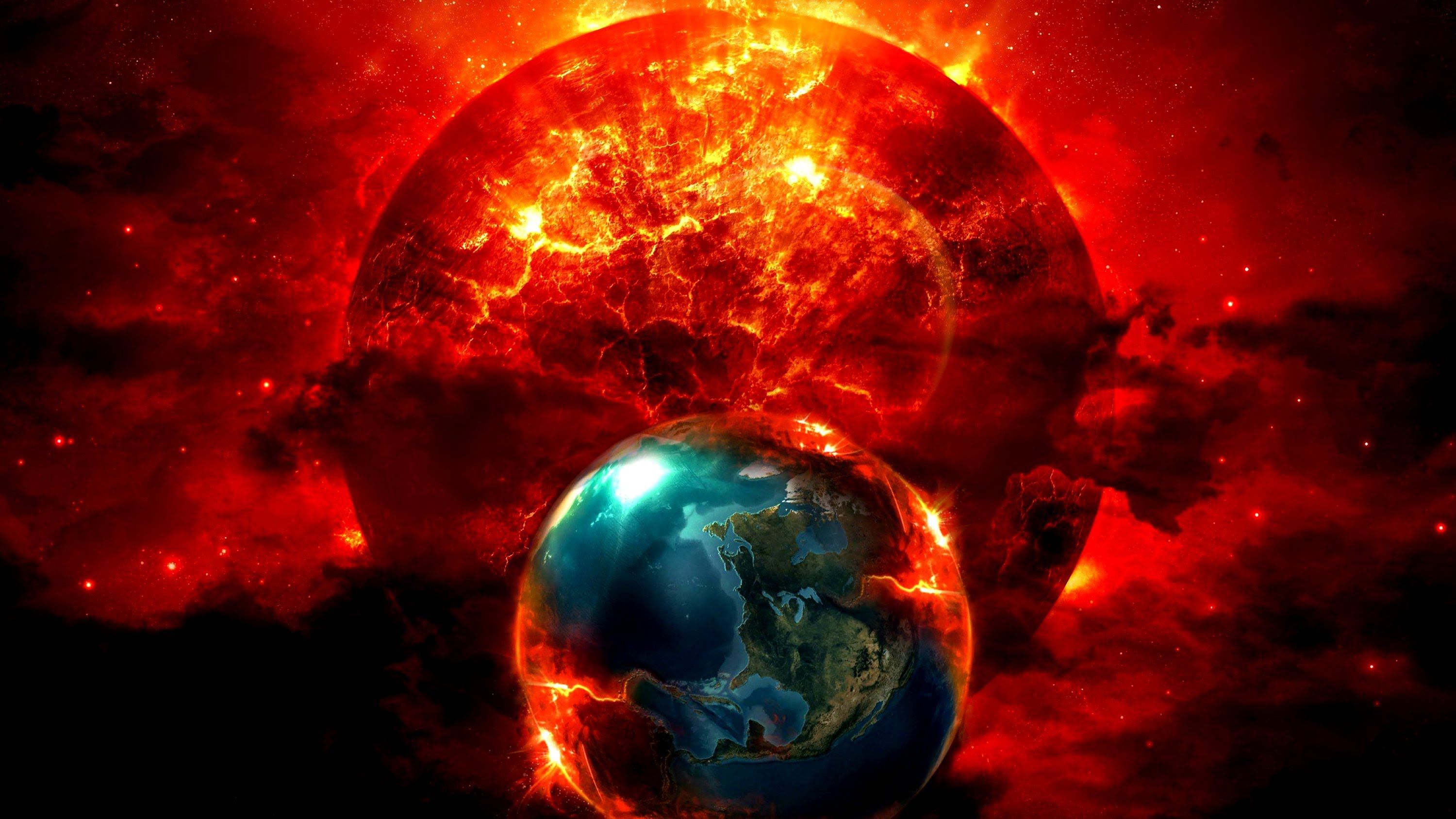 It’s 2020: a new decade, a new year, and a new day. We’ve proudly survived one very tumultuous decade riddled with terrorism, war, natural disasters and conspiracy. So among all of that, it’s quite forgivable if you missed the huge discovery of the largest planet to date.

Rewind to 2017 and NASA announces the discovery of an exoplanet with a mass of around 13.4 times that of Jupiter. The aptly named OGLE-2016-BLG-1190Lb *sigh* was a groundbreaking discovery made by the Polish Optical Gravitational Lensing Experiment (OGLE) collaboration and the NASA Spitzer Space Telescope. Observing the exoplanet near the planet/brown dwarf boundaries around the vicinity of the Milky Way’s bulge, scientists were not sure of what to make of it.

The microlensing technique used to discover OGLE-2016-BLG-1190Lb “facilitates the discovery of distant objects by using background stars as flashlights. If a star moves in front of an[sic] another star, the light from the distant star is bent by the gravitational pull of the nearer star and the more distant star is magnified.” 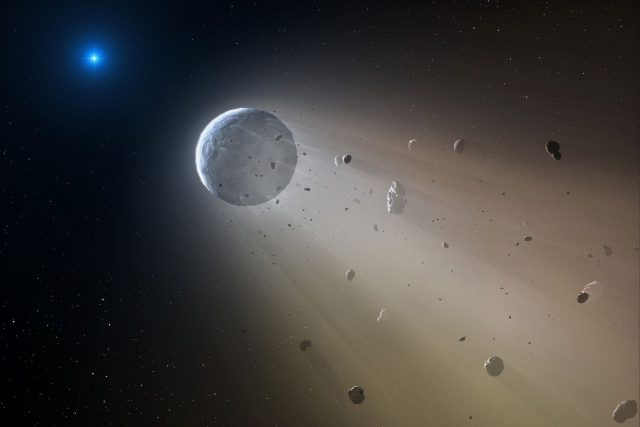 OGLE-2016-BLG-1190Lb takes three years to orbit its parent star and is located in a system some 22,000 light years away from Earth. Because of OGLE-2016-BLG-1190Lb’s location near the boundary of planets and brown dwarfs, scientists are still unsure if the exoplanet could be categorised as a planet or failed star.

Enter the conspiracy theorists who claim that OGLE-2016-BLG-1190Lb is Nibiru, a giant planet reportedly on a crash collision course with Earth.

Since the discovery of OGLE-2016-BLG-1190Lb, astronomers have since found another new exoplanet phenomenon that is much more concerning than the theory of Nibiru and in the realms of science: WDJ0914+1914.

Published in Nature in December 2019, astronomers have discovered a giant exoplanet orbiting a white dwarf star they have called WDJ0914+1914. White dwarf stars are typically similar in size to Earth, yet the planet orbiting is twice as big as the star and takes only 10 days to complete its orbit.

“It was one of those chance discoveries. We knew that there had to be something exceptional going on in this system and speculated that it may be related to some type of planetary remnant.”

What’s exciting and alarming for the team is the discovery of the white dwarf’s planet evaporating. This is most likely caused by the white dwarf’s extremely hot temperatures essentially pulling at the planet’s cooler layers of atmosphere.

This new finding, according to scientists, “parallels the future fate of our own solar system,” where the sun becomes the white dwarf that swallows the inner planets in its path, including Earth.

“Until recently, very few astronomers paused to ponder the fate of planets orbiting dying stars. This discovery of a planet orbiting closely around a burnt-out stellar core forcefully demonstrates that the Universe is time and again challenging our minds to step beyond our established ideas,” concludes Gänsicke.