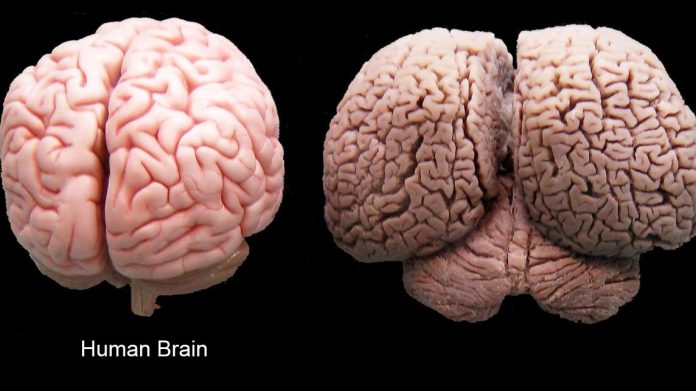 (TMU) To some, this notion will seem ridiculous—but to others, it will seem true beyond doubt.

Paul Watson from Sea Shepherd leans toward the latter category, and it’s quite evident he knows what he’s talking about: “Cetologists observe, document, and decipher evidence that points to a profound intelligence dwelling in the oceans. It is an intelligence that predates our own evolution as intelligent primates by millions of years.”

A few years ago, I stumbled across an article online that was talking about the intelligence of octopuses.  I have always been fascinated by the ocean, and I’ve spent most of my life as close to a beach as I could find myself, so this article definitely caught my attention.  When I read through it, and read through it again, I realized that my thinking on ocean life had been wrong.  Octopuses are, in fact, some of the most diversely intelligent creatures on earth, and each of their individual tentacles has a separate “brain” that controls its movements, colors, and reaction to the environment around it.

Not only that, but they can display emotions, and react to human interactions in a way that could be more intuitive than how we react to each other.  I was blown away.  I had always suspected that intelligence wasn’t just “ours”, and yet I had no idea to what sort of level other species had reached.  Especially those species who live in the great depths of the beautiful blue sea. 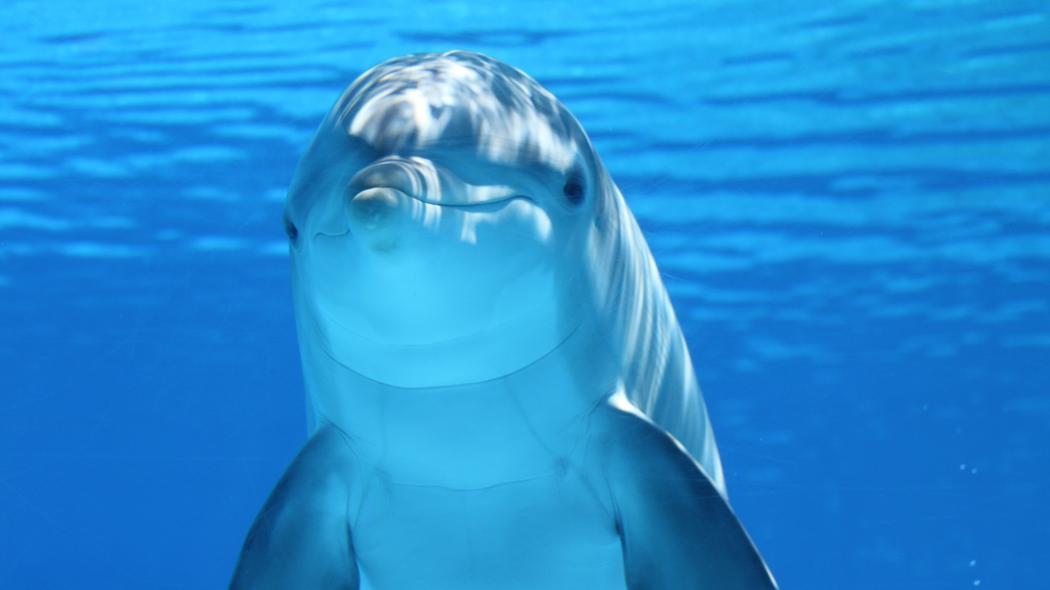 Captain Paul Watson, the director and helm of Sea Shepherd Conservation Society, has been studying the behavior and intelligence of all manner of ocean-dwellers for over 35 years, and he too is amazed by the depth, and breadth, of their aptitude.  He recently published on article on his Facebook page entitled The Cetacean Brain and Hominid Perceptions of Cetacean Intelligence that speaks towards the call of altering our perceptions of that which we have come to believe, and look upon ourselves as not being the superior holder of intellect on this planet.

What is most striking in this well-crafted article is how he calls out science itself, and our long standing allegiance to its stance on the supremacy of man.

“Ingrained anthropocentric attitudes dismiss the very idea that a dolphin or whale could be as intelligent as a human being, or more. In this respect, science is dogmatic and intransigent, differing little in attitude from the Papal pronouncement that the Earth could not possibly revolve around the sun.”

Paul seems to be calling out to our way of thinking, and asking for us to make a change.  We have stayed within the confines of the square that science has built us, and by doing so, may have pushed ourselves way to far away from the way things could be.  Indeed, we may find, through an evaluation of self, and the way in which we expect other creatures to be so much more lowly than ourselves, that we have been committing atrocities that we many never have wanted to commit.

“It is an observable fact that whales and dolphins hold a special place in the hearts of human beings. We have had an affinity with them for years, recognizing in them something that it has been difficult to put a finger upon. What we do know is that they are different from other animals, apart from them in a manner that suggests a unique quality that we can intuitively recognize. That quality is intelligence.

Recognizing this quality has profound moral responsibilities. How can humans continue to slaughter creatures of an equal or superior intelligence? The path toward the reality of inter-species communications between cetaceans and humans may lead us to the recognition that we have been committing murder.”

Science has been under fire as of late, and Paul isn’t the only one who has brought a cruel spotlight on our reliance on it as a way of manipulating, and altering, a world that may have been set up for us all to share. Rupert Sheldrake also brought up an argument against this “dogmatic” way of going about our lives in a TED Talk entitled The Science Delusion.  Unfortunately, that talk was banned, which raises the question of whether these men have been pushing a red-hot button that gets under someone’s skin.  If so, what does that mean for the way we think of ourselves?  And how does that play out for our future?

Watson really has a way with his words, and his article is something to check out.  The very last quote has stuck with me these last few days, and begs me to keep asking myself whether or not I can trust the way of thinking that has passed down to me by scientific forefathers:

“They say the sea is cold, but the sea contains the hottest blood of all, and the wildest, the most urgent.”
— D.H. Lawrence, Whales Weep Not

If we cannot make the changes that we want to see in this world, than who else will?

Maybe if we can make those changes, we then will be able to live in closer harmony with the octopuses, dolphins, and great blue whales of this world.

*This content was inspired by the Sea Shepherd Conservation Society’s Paul Watson (main essay here), and also by an amazing article that can be found here.