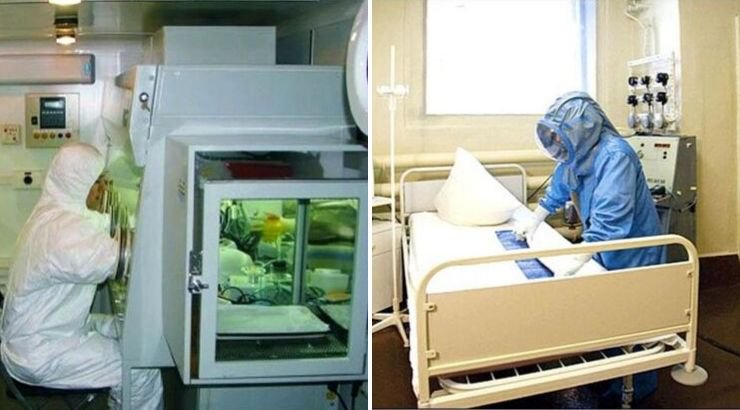 A sudden explosion at a Siberian virus research center on Monday reportedly left the facility engulfed in flames, according to several Russian news outlets.

Firefighters and other emergency personnel were dispatched to the “Vector Institute” located several miles from Novosibirsk – an emergency which was upgraded “from an ordinary emergency to a major incident,” according to RT, due to the research center for virology and biotechnology housed in the facility.

However the mayor of Koltsovo said there were no biologically dangerous substances in the area where the explosion occurred, and that the Vector laboratory was not in use at the time. 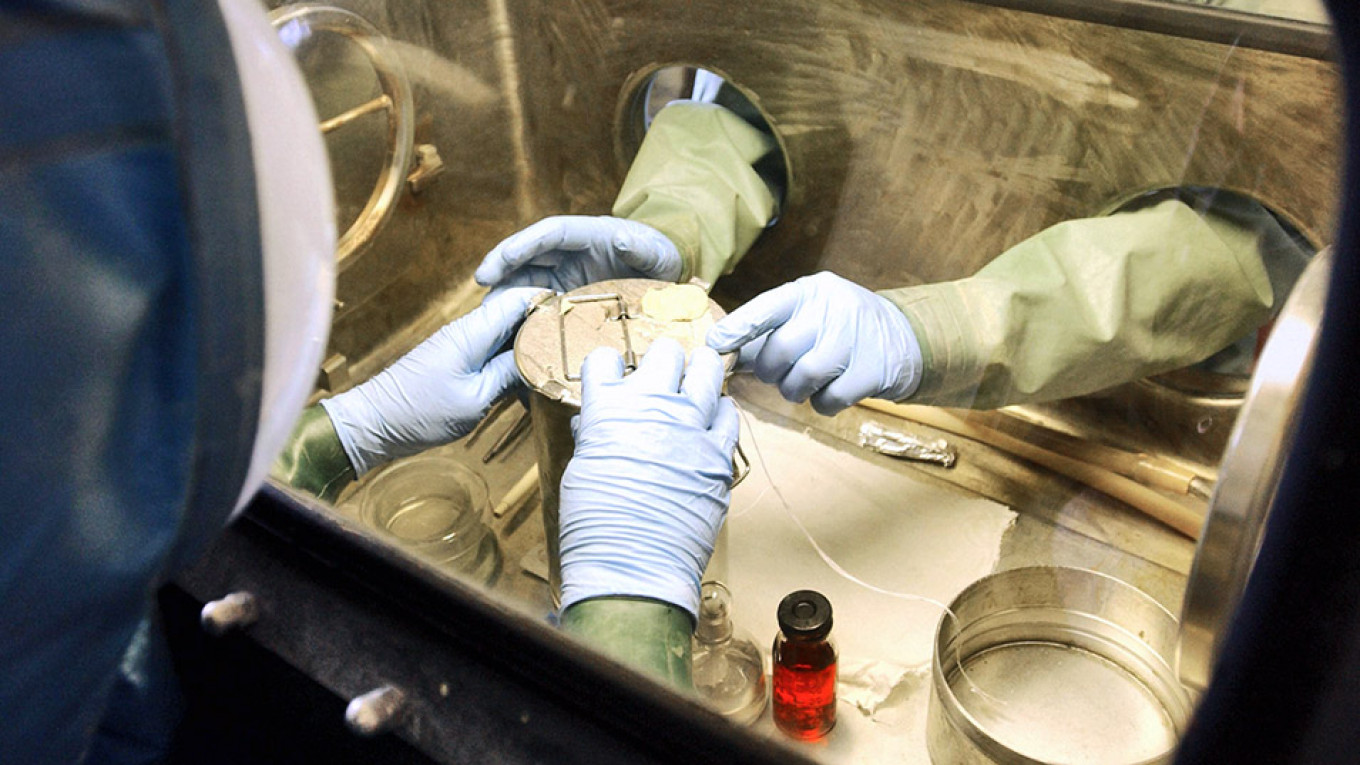 The State Research Center of Virology and Biotechnology Vector, also known as the Vector Institute, is a biological research center in Koltsovo, Novosibirsk Oblast, Russia. It is analogous to both the Centers for Disease Control and Prevention and the US Army Chemical and Biological Defense Command. It has research facilities and capabilities for all levels of Biological Hazard, CDC Levels 1-4.

Of note, Vector is reportedly one of two places worldwide where smallpox is stored.

“The laboratory is known for having developed vaccines for Ebola and hepatitis, as well as for studying epidemics and genera issues surrounding immunology. During the Cold War, it was thought to be part of now-defunct Soviet biological weapons program, meaning that some of the most dangerous strains – including that of smallpox, Ebola, anthrax and certain plagues – are still being kept inside the Institute’s building.

With that in mind, a local branch of the Emergencies Ministry swiftly responded to the call, sending in 13 fire engines and 38 firefighters, who entered the six-story building minutes after arrival.” – RT

According to Ukrinform.ua, a gas cylinder exploded on the fifth floor of the six-story building while construction crews were working at the time, after which a fire broke out in an area approximately 100 square feet.

One worker suffered second and third degree burns and was taken to a local hospital.