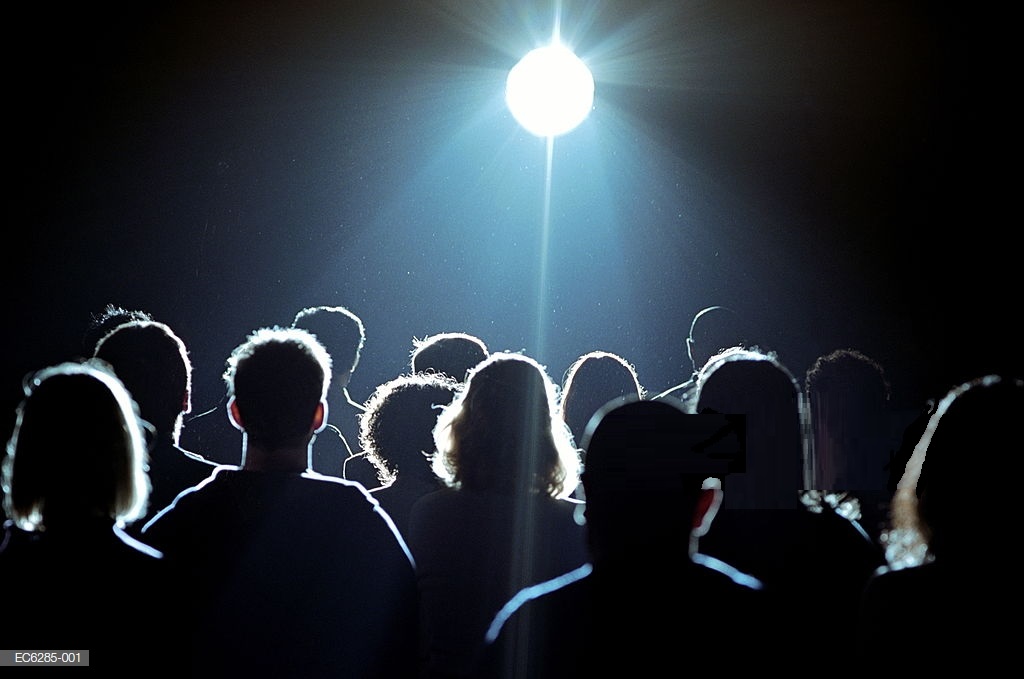 Astronomers are forecasting a comet will enter our solar system for the first time in 5,500 years, right when the coronavirus pandemic reaches its peak. The comet will be visible when it graces the northern hemisphere skies.

The discovery of Comet C-2019-Y4 (ATLAS)—or Comet Atlas—was discovered by astronomers on December 28, 2019, in Hawaii, Forbes reports. It was in the same month that Wuhan’s mysterious cases of pneumonia, caused by a novel coronavirus, now known as COVID-19, started raising suspicions.

The comet will be at its brightest on April 30 through to mid-May. Comet Atlas will be visible through binoculars during this time, or if you’re lucky enough, to the naked eye.

UK based astronomer George McManus explained the trajectory through May, bringing the comet to its closest point with Earth on May 23.

“Comets tend to develop long, fluorescent tails as they approach the sun before swinging back out into outer space.

We hope that it will become visible to the naked eye in early April reaching closest approach to earth on May 23. You can track it using the sky chart.

Coming to within 100 million miles of the earth, very close in astronomical terms, it presents no risk to the earth, but does have the potential to lift people’s spirits as we go through the current crisis.”

Captured C/2019 Y4 ATLAS last night from my backyard. ☄️ Hoping it becomes a great comet. How awesome would that be? #Astrophotography #Comet #CometATLAS pic.twitter.com/LfUxk35efk

He also added that the comet will be most visible in the Northern sky.

“Look to the Northern sky. The comet should appear between the Plough and the planet Venus, easily the brightest object in the night sky at the moment other than the moon.

We are hoping it will be as spectacular as Hale-Bopp, which was visible in daylight.”

We don’t know the precise composition of the comet—it could be 90 per cent ice or 90 per cent dust and that could effect, whether it throws off a spectacular tail as it gets closer to the sun and the sun’s gravity takes effect.”

It is important to note that though the appearance of the comet is well timed with a global lockdown, they consider the comet little threat to life on the planet. However, according to Forbes, Comet Atlas is currently 9”7,357,463 miles/156,681,650 kilometres from Earth—but it’s getting closer all the time.”